K9 Bros, Gourmet Magic, and Bubble Science were founded by David Feuerman, a Cornell educated food scientist, who after working as a formulator for large manufacturers and brands such as Nature's Bounty vitamins, the Zone Bar and Pure Protein nutrition bars, David sought to create natural foods for dogs. In 2012, after numerous dogs became sick by treats from China, he began making jerky treats for dogs in his East Village apartment after work and on weekends. He founded K9 Bros with the philosophy of feeding dogs what they are naturally meant to eat, without antibiotics, hormones, nor fillers. All his jerky treats are made with the finest human grade ingredients, seasoned by hand and gently dried to ensure the integrity of the food and the taste dogs love.

From 2014 to 2016, he converted a warehouse to a factory with help from paid interns from Passaic Tech (Thank you Kenny, Bryan, John, and Randy.) In 2019, he began looking for new ways to use his dehydrator, which is one of the largest DIY dehydrators in the United States. He was intrigued by one of nature's most mystifying flavor creating, natural chemical reactions which happens during cooking: the “Maillard Reaction.” This natural caramelization reaction (not to be confused with the food browning, nor the sugar caramelization which occurs between sucrose molecules, such as found in hard glazes like the torched surface of a creme brulee), although these reactions to some degree might occur in black garlic caramelization.

Most research points to the reaction of sugars with proteins which is called the “maillard reaction”, a natural reaction in cooking responsible for a significatn component of flavor in our food. When David discovered black garlic, which surprisingly becomes sweet, he began to make his own black garlic, which takes over 30 days at approximately 150F continuously to achieve results! The aroma in his factory is overpowering, but after having black garlic with steak, he was unable to eat steak without black garlic. In 2022, David began drying apples and pears and selling them at farmer’s markets. David focuses on fruits and vegetables that can be grown in his geographic region, so he dehydrates or caramelizes locally grown produce when available and cost-feasible. David continues to develop new and exciting products that he hope chefs and healthy food experimenters will try in their dishes, enjoy as a healthy snack, and share in his passion for nature’s complex and magical flavor-creating reactions. 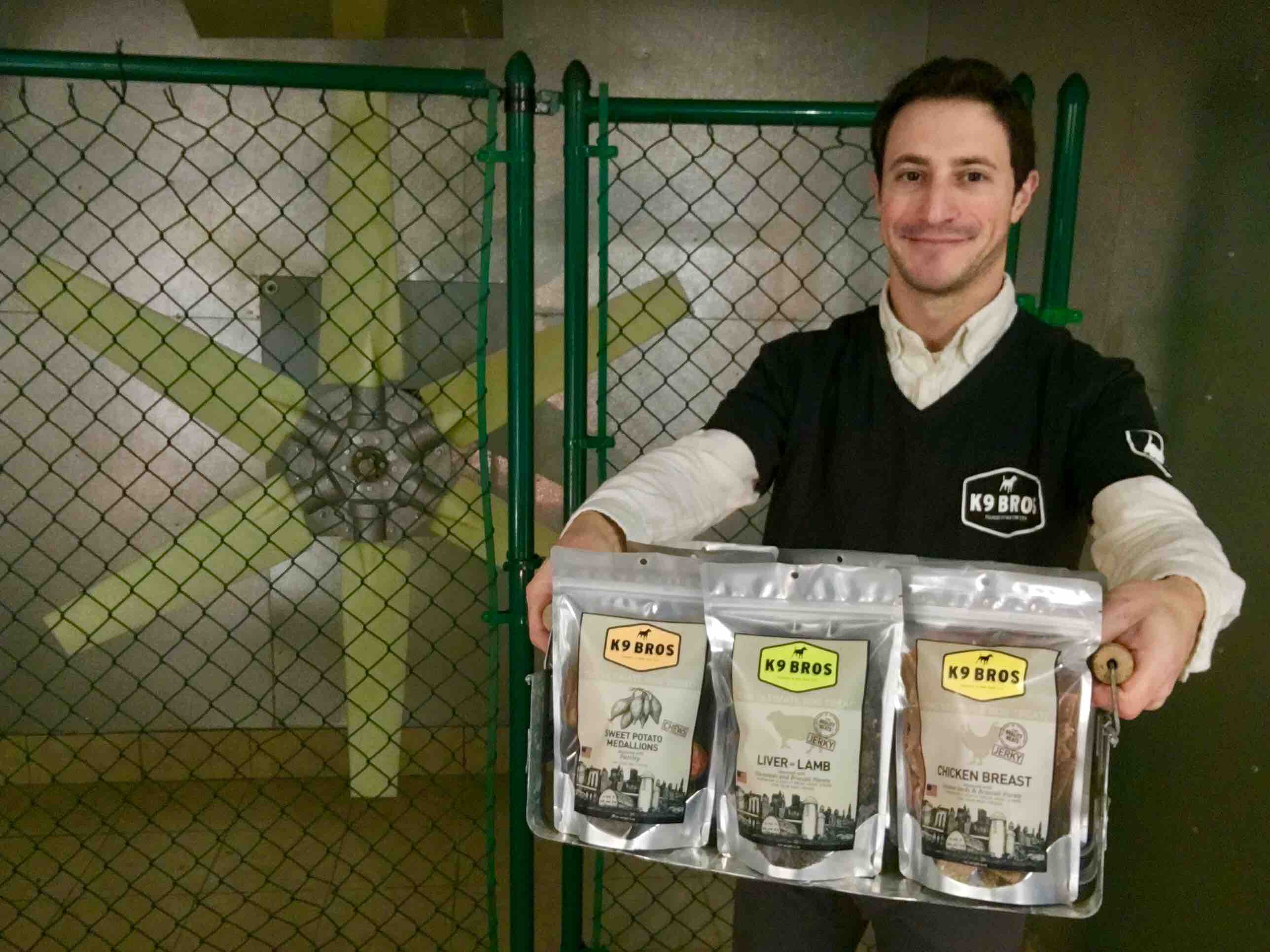 You can also pick up a clever and fun toy David invented for kids, inspired by bored-facial expressions of children at the farmers markets. He discovered children needed something fun! What's more fun than bubbles? Take a look!